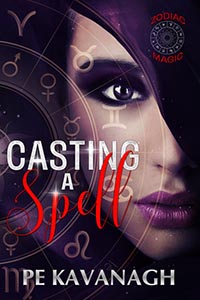 Getting outed as a witch is the worst thing that’s ever happened to Libra. The last straw? The big, dumb bodyguard who thinks he can protect her from a witch-hating gang. As if.

Ash has one foot out of the life he’s grown to hate. One more job—guarding the most powerful Magical in the country—and he’s done. He can handle her crappy attitude, but he’s pretty sure she’s put a spell on him, because he can’t stop thinking about her.

Casting A Spell is a steamy romance in a contemporary setting, with equal parts magic and suspense. The characters are smart, brave, and know their way around a spell or two.

Want to read this book? You have to be a member of Steamy Calendar Girls Book Club! 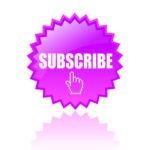 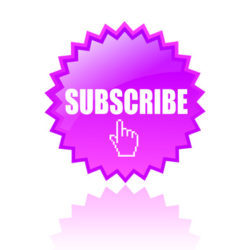